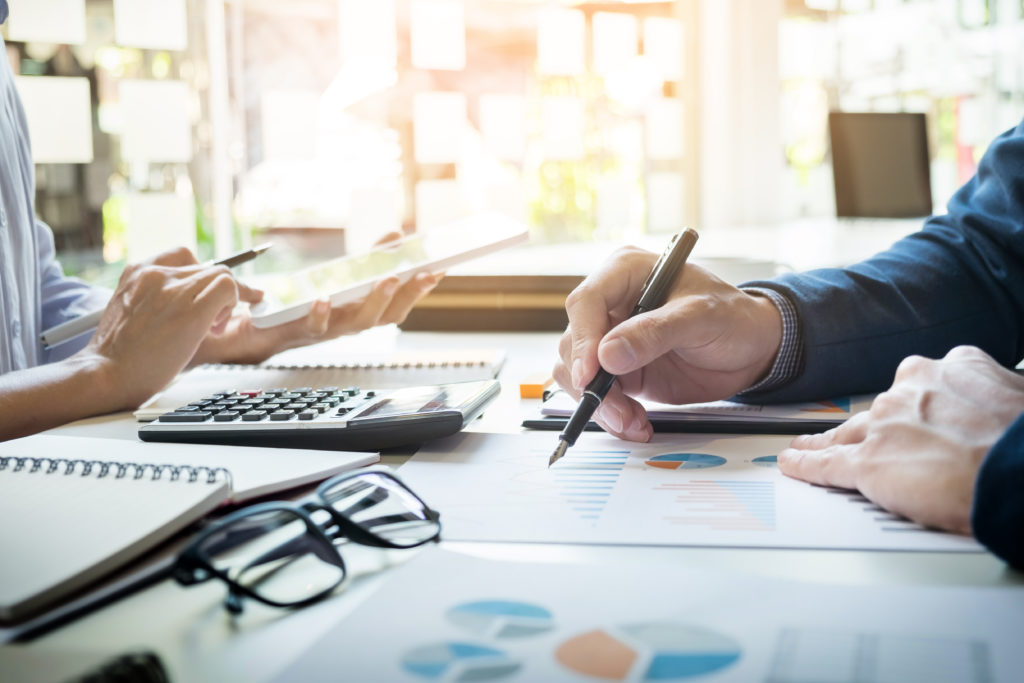 Apply once and lenders compete for your loan saving you both TIME and MONEY!

Would you take out a loan at a 5% Effective Cost of Debt (ECD) (interest rate + loan points + prepayment penalty)  to leverage the acquisition of an apartment building with a 4.5% CAP rate? If you did, you would be in a negative leverage deal – at least until rents rose faster than expenses and NOI increased to yield a CAP rate greater than 5%. Leverage is the process of pairing debt with equity, which increases the Return On Equity (ROE) if the rate of borrowing is less than the unleveraged ROE (aka the ROE at 100% equity – no debt involved); if the rate of borrowing is greater than the unleveraged ROE, leverage reduces the ROE at the margin. I hear everybody talk about the CAP rate of this or that property as if that one metric alone explains something about the desirability of the asset. In fact, without looking at the Effective Cost of Debt (ECD), you know only half the story. And since most people take out a loan to buy commercial real estate, some unfortunates purchase millions of dollars of real estate not aware that the debt they place on the property is making them poorer. It’s funny, sophisticated people in all walks of life typically place their equity portfolios in the hands of index funds, mutual funds, or professional money managers to invest for them. But when it comes to buying income property, they carry their “hands-on” approach they employed when buying their home to the world of commercial real estate. They want to shop deals themselves and don’t realize that looking at limited metrics like CAP rates when buying income property is kind of like personally managing their stock portfolios by looking only at P/E ratios. They know that there is a lot more to picking the right stock than the P/E ratio alone, but have no problem exposing themselves to massive real estate risk on the basis of CAP rates or Gross Rent Multipliers (GRM). So here is the lesson for the day if you enjoy being an active real estate investor and want to be hands on (apart from reading this blog, of course) : always compare the CAP rate of a property with the Effective Cost of Debt (ECD) of the loan and make sure that the CAP rate is higher than the ECD.

My next blog? How to calculate the Effective Cost of Debt (ECD)! 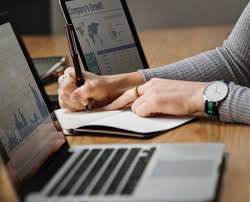 The Effective Cost of DEBT

How to Calculate the Effective Cost of Debt (ECD)?

The interest rate that is reflected in a promissory note is the nominal rate of interest on a loan. From the borrower’s point of view, this nominal rate is the cost of converting the present value of money into its future value equivalent. Take the typical borrower for example: because she is unable to repay her loan immediately, but rather requires years or decades to repay, the present value of the money borrowed (the face amount of the loan) gets recalculated to include interest in order to derive the appropriate future value of her repayment.
The Effective Cost of Debt, on the other hand, is nominal interest PLUS all other expenses that might be incurred by the borrower. Common examples of such expenses besides the interest that one pays on a loan are up-front fees like pre-paid interest and prepayment penalties. The promissory note you sign may state a certain interest rate, but any other payment you make in addition to the interest payments as spelled out in the amortization table changes the Effective Cost of Debt.
The Golden Rule in real estate investment (well, one of them at least…there seems to be a handful) is to never borrow money to acquire an income producing property with an Effective Cost of Debt than is greater than the CAP rate of the property at time of purchase. For those of you who feel comfortable analyzing a property not by its CAP rate but rather by its NPV or IRR, the rule becomes amended so that you never mortgage the property with a loan whose Effective Cost of Debt is greater than the discount rate which yields a zero NPV, otherwise known as the Internal Rate of Return (IRR).
Why is it so important to calculate and be mindful of the Effective Cost of Debt (ECD), besides having a penchant for accuracy? Because after calculating in all the costs of borrowing money, what looked like a positive leverage investment at the nominal rate of interest may become a negative leverage investment. That is, you may be paying more to borrow money than the yield on the investment into which you intend to invest the borrowed money – the financial equivalent of taking one step forward and two steps back. Another illustrative analog is of a credit card company paying a collection agency more to collect a debt than the value of the debt itself.
First, lets’ take a look at an example:
You have just purchased a multi-family property for $5,000,000 and expect a NOI in the first year of $350,000. That implies a first year capitalization rate (CAP) of 6.0%. You plan on holding it until 2020, eight years from now. You are aware that properties should only be financed if the cost of financing is less than the expected return (calculated on a all cash basis), as measured by the CAP rate or the IRR. You have chosen to use the CAP rate as your metric of choice, so you set out to find a loan with a cost of borrowing of less than 6.0%. At the local Savings & Loan (yes, an S&L…the year is 1985) you are given a term sheet which spells out the following:
• Loan To Value (LTV) of 70%
• Interest rate of 5.5%
• Origination fee of 1%
• Amortized over 30 years, payable in 10 years
• Prepayment Penalty (PPP) of 2.0% prior to year ten
Should you take the loan?
Well, we need to calculate the Effective Cost of Debt (ECD) to answer that. In thinking about the ECD, we want to think in terms of solving for the interest rate in an annuity calculation. The nominal interest rate, in this case 5.5%, doesn’t account for the origination fee or the 2.0% prepayment penalty you expect to incur. So we approach this just like any other annuity calculation. Using either a financial calculator or Excel, simply plug in the future value of the unpaid balance + prepayment penalty, the time of repayment of the loan, the payments made according to the promissory note, and the real present value of the loan (which is the face amount of the loan less the origination fee – aka the amount actually funded). Let’s take a look:

If you calculated out the equations you will get small differences due to rounding. But otherwise, the results show that our real cost of borrowing as expressed as a percentage – our Effective Cost of Debt (ECD) – is 6.07%. Now that is just a little above our expected return of 6.0%, but why would we want to borrow money at a rate of 6.07% to invest in something that yields only 6.0%? Answer: we don’t. You should not accept the loan but rather seek another lender.
The occurrence of prepayment penalties is perhaps the factor that creates the greatest difference between nominal interest and the Effective Cost of Debt. Prepayment penalties typically occur before year ten (10), so particularly if one intends to sell the property and repay the loan in less than ten years they should be very aware of the Effective Cost of Debt (ECD).